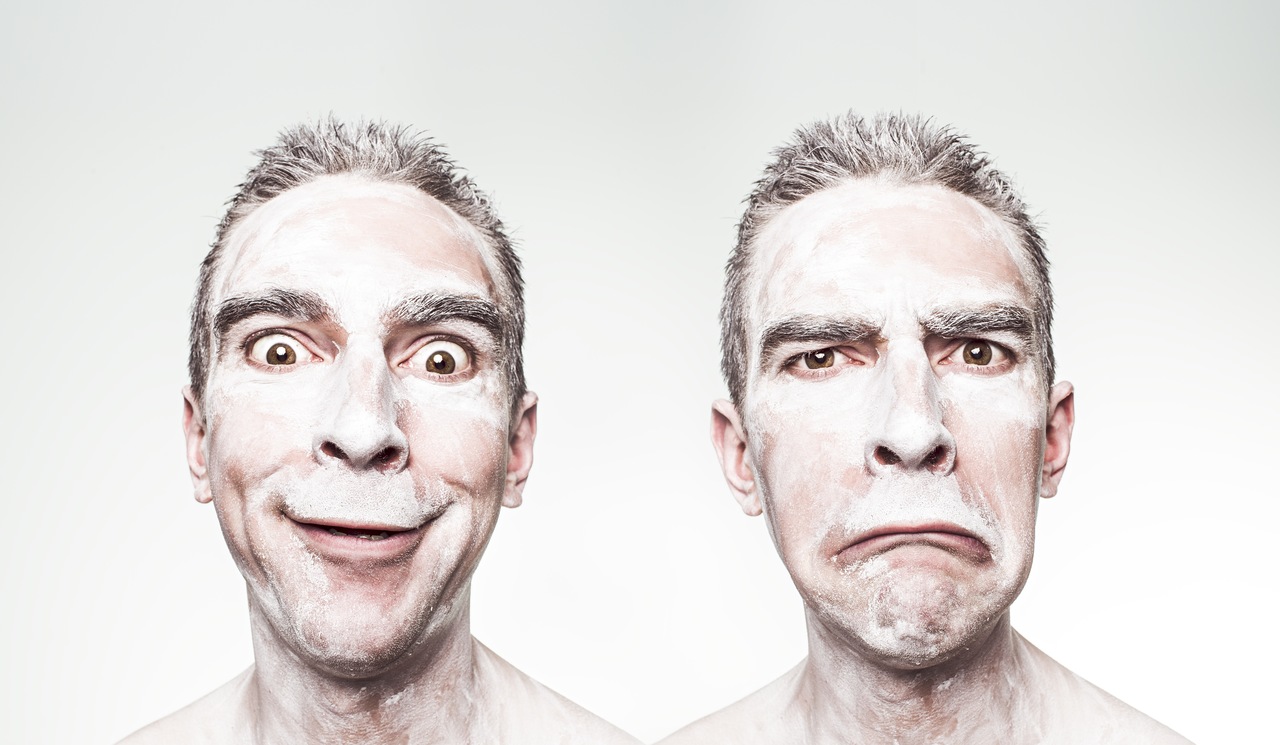 20 Unusual and Cool Mind Hacks to Use on People

You may find some of these psychological hacks as funny, weird or even plain wicked (see #16); but all of them are pretty useful to improve your people skills. Try these and see how it works for you!